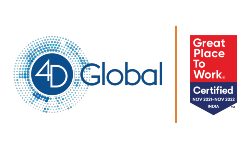 Three Things I Learned About Doing Business in India

I first traveled to India over ten years ago.

At the time I owned a medical billing company and wanted to research the medical billing BPO’s in Chennai. It was a time before social media. Any company could have a website and make it appear as if they had a large company when in reality they may just be working in a hut in a remote village with limited internet connection. I had to go to India and check out these companies for myself.

I asked my friend Mike, also a medical billing company owner and a former two star General in the U.S. Army to come with me. He agreed, I was excited! I felt safe with Mike. This was my first trip to Asia! We flew on Emirates airline with a layover in Dubai. The eighteen hour travel time was exhausting. After adjusting to the time change and getting some much needed rest I was ready to do some research. I had made a list of the top ten medical billing BPO companies in India. Mike and I visited each one and took careful notes.

This is some of what I learned:

Chennai, India is where it all began: The first India Medical Billing BPO was started in Chennai, India in 1994. Today there are medical billing BPO’s in many cities and towns around India. But, Chennai is by far the mecca of medical billing talent. Large companies will open satellite offices in small villages to obtain cheap labor, these employees certainly do not have the expertise that the people in Chennai have.

The YES culture: I felt like royalty visiting many of the companies. There were red carpets laid out, bouquets of flowers presented, welcome signs with my name on it. Everyone we met seemed really happy to greet us. Being Caucasian certainly made us stand out. I didn’t anticipate all the stares in the airport and on the street. They so badly want to please that they can’t help themselves from saying yes to almost every request. Even when they know that the request is not feasible. It takes some coaching and conversation to tell them that it is okay to say “I will need more than one day to complete the project, it will have it done in two days”. It is better to set the expectation then to have a client be disappointed that you were unable to deliver in the time frame promised.

Indian management style: In some ways the cast system still exists in India. There is almost an obsession with job title. Americans care about how much money they will earn. Indians care about money; but one may argue that they put more focus on their job title. In my research I found that the higher the title level the less work an employee thinks they need to do. They can now boss other people around and have them do the work while they drive nice cars and show off how successful they are to their subordinates. They would argue that this motivates employees to work hard and achieve success as they did – “you too can live this life”. Most of the companies I visited hired many “freshers” – employees with no medical billing experience. They put them through some limited training program and then put them on the production floor. Employees were paid as little as possible, they would charge the client as much as possible = a successful business. I fundamentally disagree with this business structure. I believe that experienced medical billing employees are crucial in all aspects of the medical billing process – charge entry, payment posting, insurance adjustments, coding, working the accounts receivable. Just as in the U.S. experience makes an employee valuable, the same rule applies to employees in India. Because India is on socialized medicine most of them don’t even understand the medical billing process and how important their role is to ensure that the claim will get paid.

After that trip in 2007 I decided to start 4D Global – an American owned and managed medical billing company in India. I was going to employ some of the best and most experienced talent in all of Chennai. I vowed to treat my staff with respect, everyone will have a voice in the company, we would focus on company culture and make it a happy and enjoyable place to work. We would celebrate birthdays, weddings, births and holidays. 4D Global would be the place where Indians will want to work; the good ones will stay and advance within the company. We will provide opportunities for growth and advancement. I am proud to say that we have been able to do all of that and more. 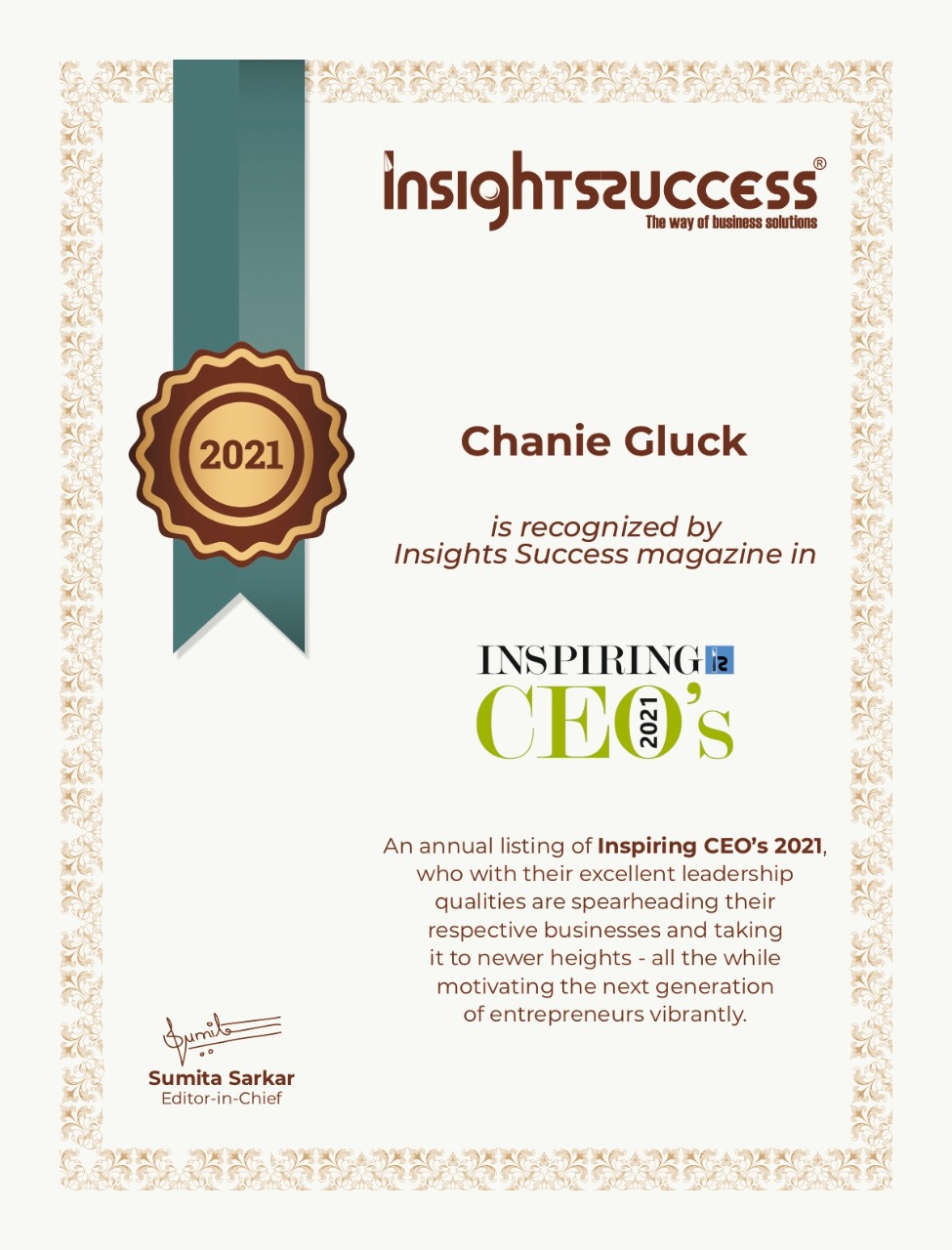 Join our group of medical billing company owners and get support achieving your goals and growing your business.